Optimized drivers for both Mac and PC deliver ultra-low latency performance. With a high-performance DAW such as Digital Performer, the UltraLite-mk5 delivers an astonishing round trip latency (RTL) of 2.4 ms (milliseconds) over USB (at 96 kHz with a 32-sample host buffer)

Built for studio and stage

Housed in a compact, steel enclosure you can take anywhere, the UltraLite-mk5 is equally well-suited for studio and stage, with or without a computer. Connect all your personal studio gear for state-of-the art computer-based recording and production, or take it to your next gig to mix live, without a computer.

As an interface or mixer, the UltraLite-mk5 provides 18 inputs and 22 outputs, for a total of 40 simultaneous, independent I/O channels. You get 2 mic/line/instrument inputs, 6 line inputs, 10 line outputs, headphone out and 8-channel optical I/O. The optical ports alternatively support stereo TOSLink (optical S/PDIF).

All the I/O you need

Connect all of your audio gear, including speakers, headphones, mics, guitars,synths, keyboards, drum machines, effects processors and even MIDI devices.

The UltraLite-mk5 is USB audio class compliant, giving you plug-and-play compatibility with iPad® and other Apple® iOS devices. Record on-the-go, directly to your iPad, or play backing tracks during a gig, mixed with your live inputs with the UltraLite-mk5’s built-in mixing. Control everything from the CueMix 5™ mixing app on your iPad or iPhone.

The UltraLite-mk5 provides convenient loopback channels to your host computer or iOS device, so you can easily route computer output, along with a mix of live inputs from the UltraLite-mk5 itself, back to the computer, where you can record it back into your podcasting host software or stream it live to the internet. Streaming and podcasting has never been easier and better-sounding!

After recording and mixing in the studio, take the UltraLite-mk5 on the road with your laptop for mobile recording and live mixing.

Ready for serious touring, the steel-encased UltraLite-mk5 can be rack-mounted with thick, steel brackets designed to withstand the punishment on the road ahead. (Sold separately) 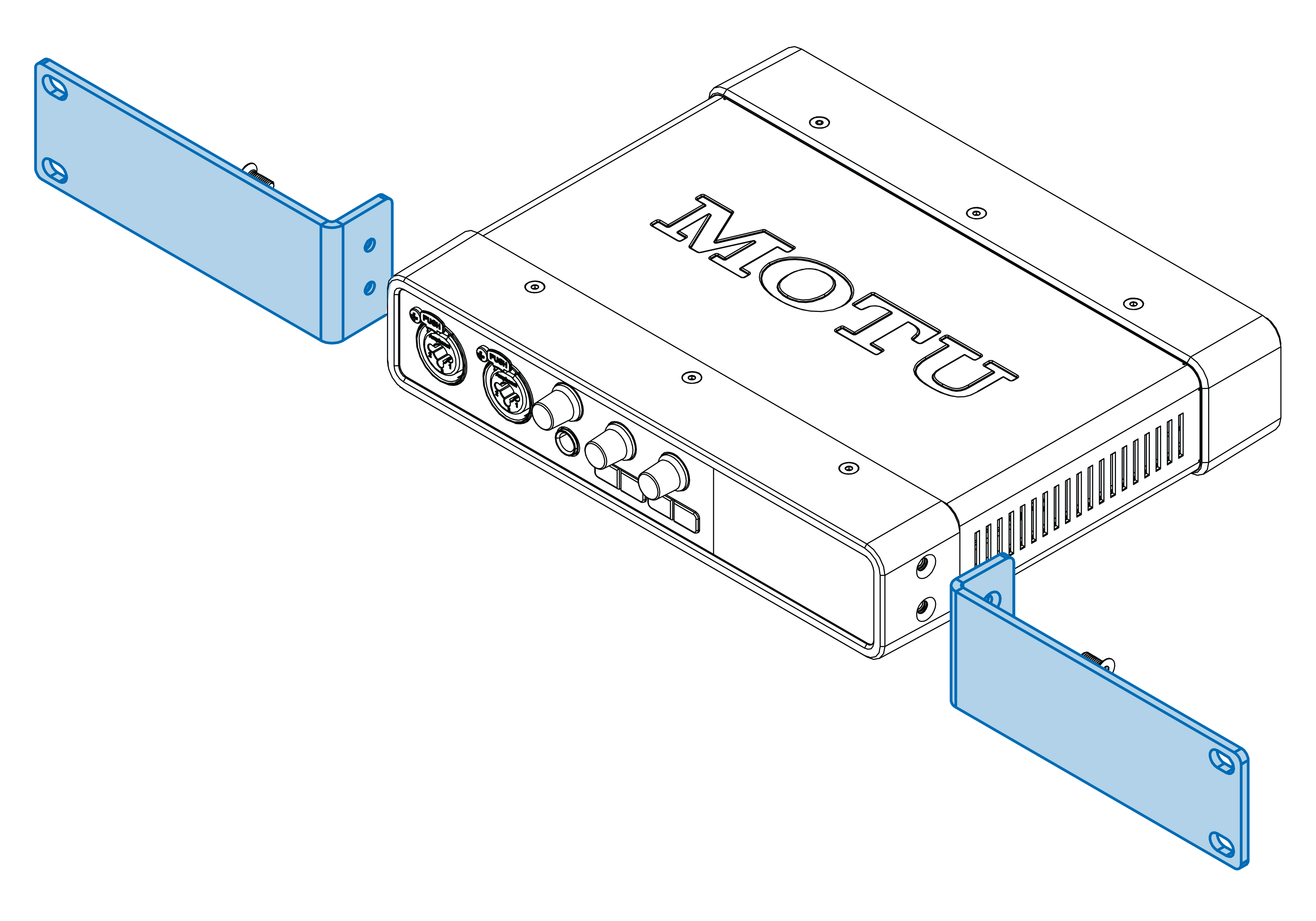 Join two UltraLite-mk5 units together, side by side, to fill a space in your rack or road case. Thick steel brackets ensure everything connects solidly as a singular full-rack unit. (Sold separately) 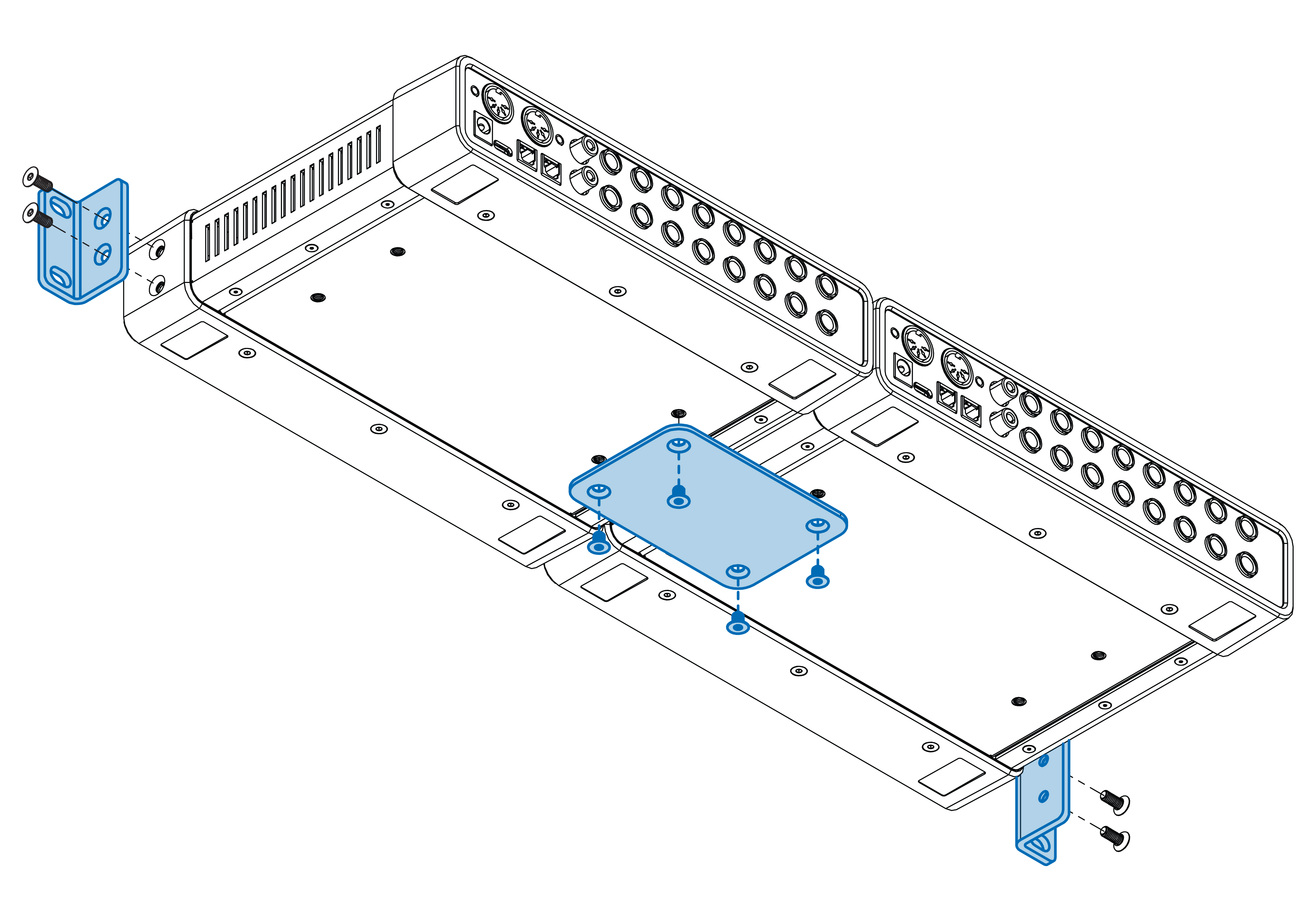 CueMix 5 gives you simple, yet comprehensive graphic control over your mix. CueMix 5 is a completely new app with attractive graphic mixing, graphic editing of parametric EQ, and a convenient touch-friendly interface for quick access to all mixing features, digitally controlled trims and other settings in your UltraLite-mk5.

Connect the UltraLite-mk5 to your Mac or PC and start laying down tracks with the included Performer Lite productionsoftware, plus hundreds of loops, one-shots and sounds from industry leaders Big Fish Audio, Lucidsamples and Loopmasters.

Performer Lite provides everything you need to record, edit, mix, process and master your own music tracks quickly and easily. Plug in your mic, guitar and MIDI keyboard and start tracking with over 100 virtual instruments, dozens of effects plug-ins, guitar FX processing and much more.

Performer Lite includes 6 GB of free loops and sample packs from leading sample content providers to help you start making music right away. From Performer Lite’s Content Browser, choose from dozens of musical styles, click to audition, then drag and drop in your projects timeline to build your track quick. 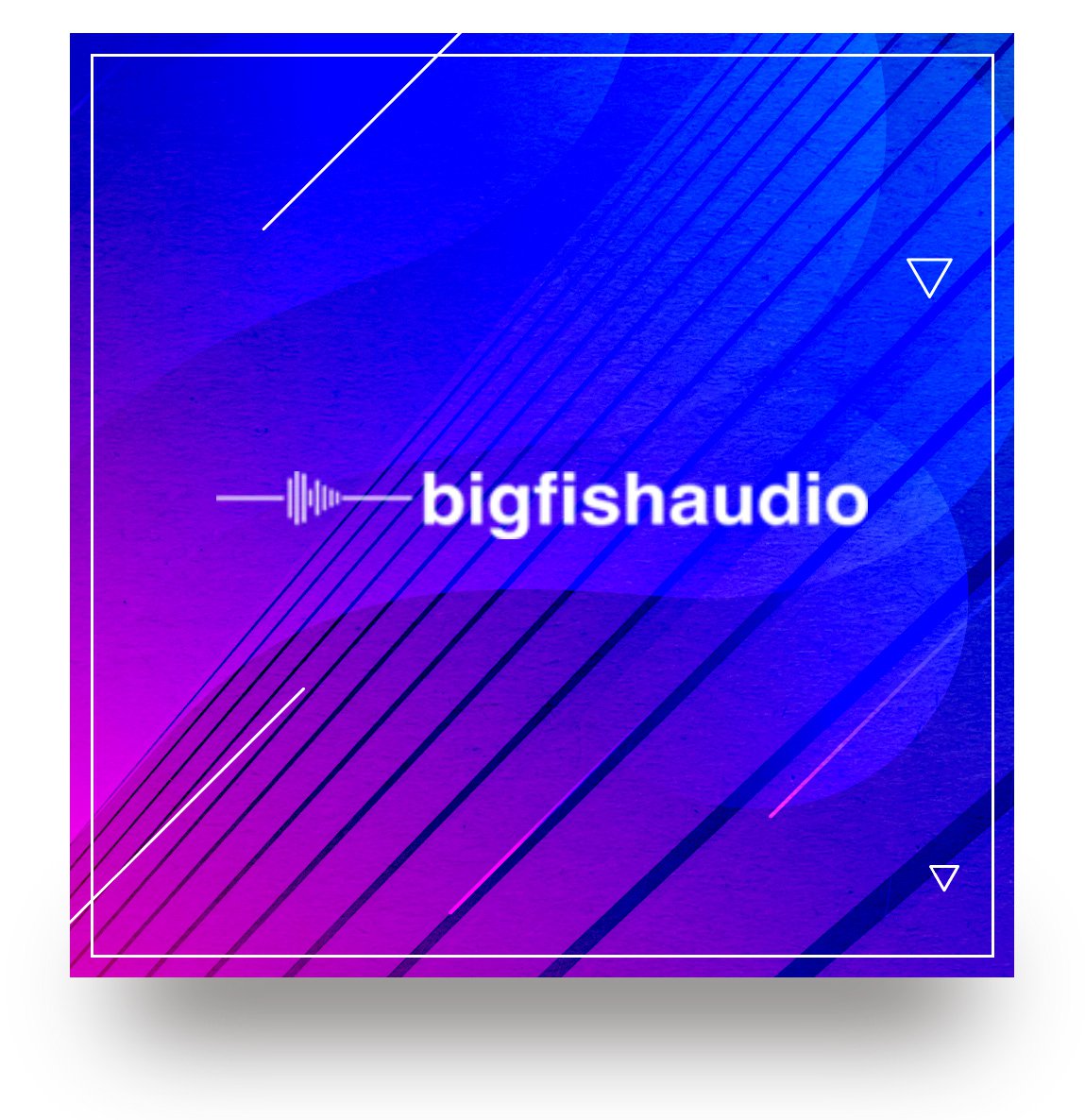 Since 1986, Big Fish Audio has consistently produced the highest quality sample libraries available. Over the years, their sounds have been featured in hundreds of charting songs and top film and television soundtracks. 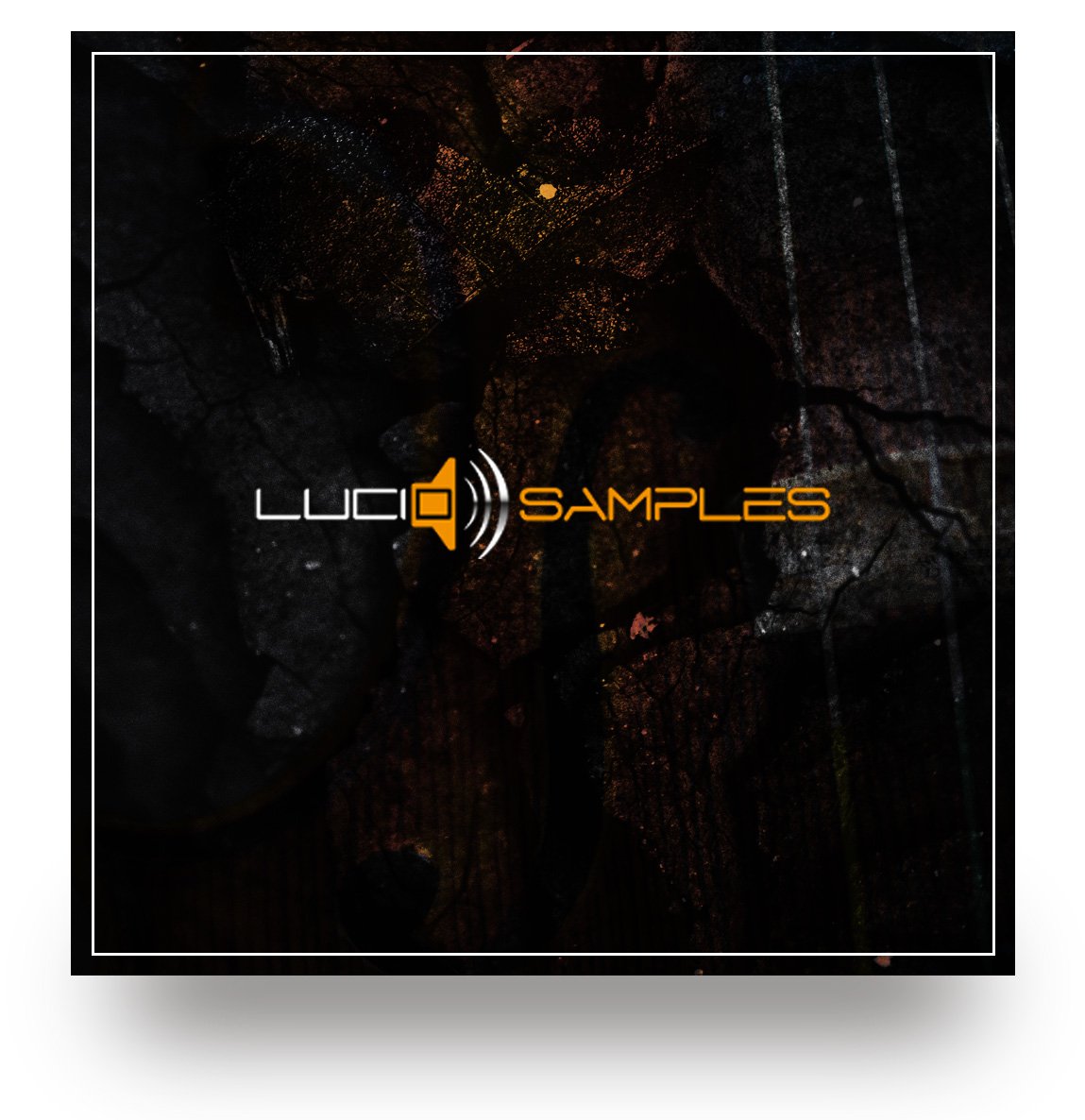 Lucidsamples is a collective of experienced music producers and professional musicians that offers high quality samples and sample packs which are suitable for creating products in the most popular music genres. Their sounds are being used all over the world by many well known DJs, music producers and companies. 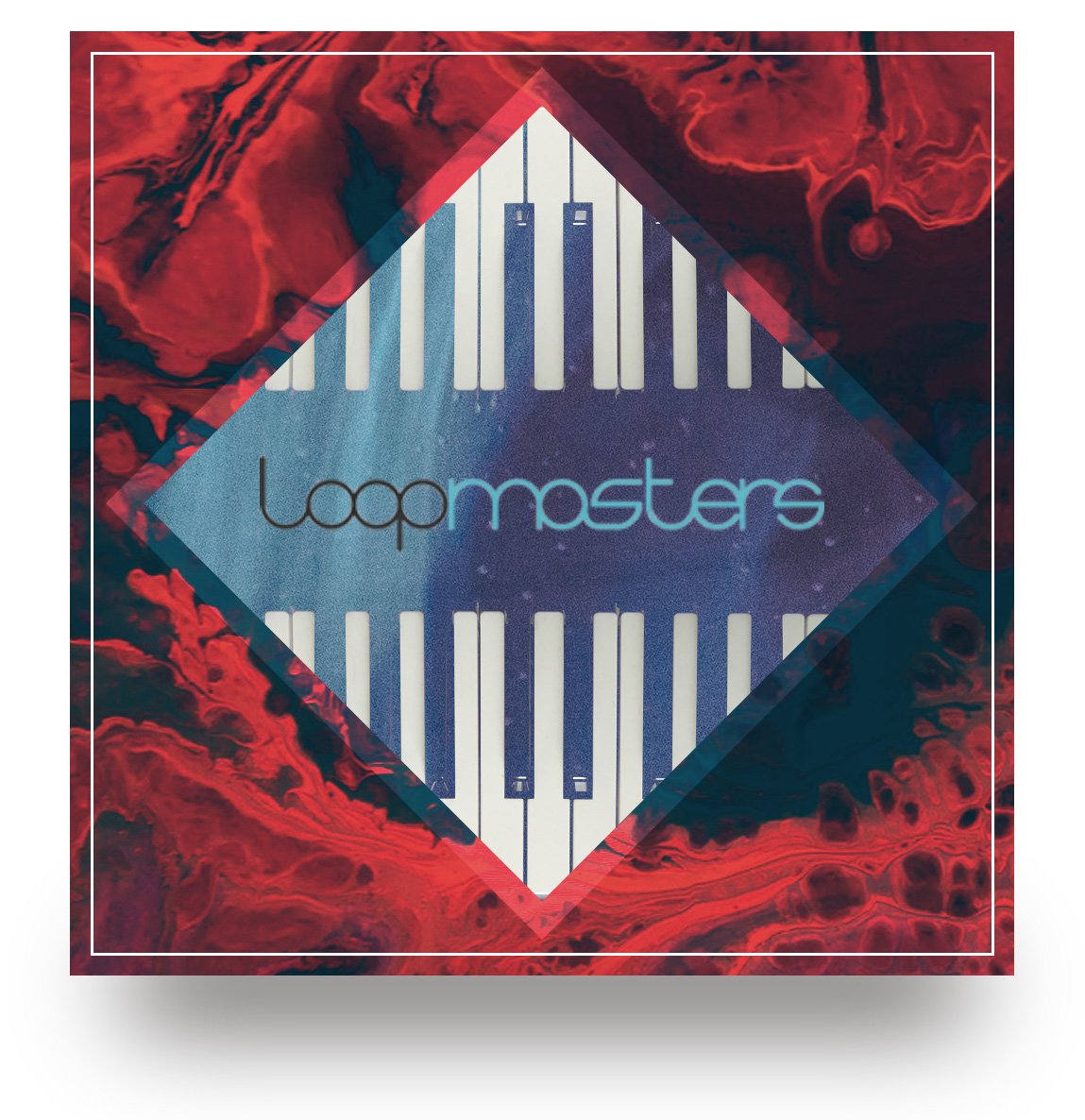 Loopmasters is the definitive “sample boutique.” Based in Brighton, England, this label has been providing pristine audio libraries for more than a decade. Content has been expansive and evolving over the years, with hundreds upon hundreds of royalty-free packs to inspire amateurs and seasoned artists alike.

The UltraLite-mk5 ships with standard Core Audio drivers for macOS for compatibility with virtually all Core Audio-compatible apps, including:

The UltraLite-mk5 ships with standard ASIO and Wave drivers for Windows 10 for compatibility with virtually all ASIO- and Wave-compatible audio apps, including: