MOOG END OF A VOYAGE FINAL PRODUCTION OF ICONIC SYNTHESIZER

The Minimoog Voyager is the foundation of the modern Moog synthesizer. When it went into production in 2002, it signaled the rebirth of Moog Music, and the re-emergence of the analog synthesizer as a viable creative tool in our increasingly digital world. The design philosophy behind the Minimoog Voyager set the pattern for all of Moog’s subsequent work: where beauty, high mechanical quality, and sonic excellence are equally paramount in the service of musical ideas. The Minimoog Voyager is an embodiment of this ideology, and a wellspring of inspiration for Moog’s instrument design now and into the future.

Most importantly, the Minimoog Voyager is the last synthesizer that Bob Moog designed from start to finish. His DNA is in the circuits of this machine, and it is the culmination of Dr. Moog’s life’s work, which was dedicated to electronic musical instrument design. 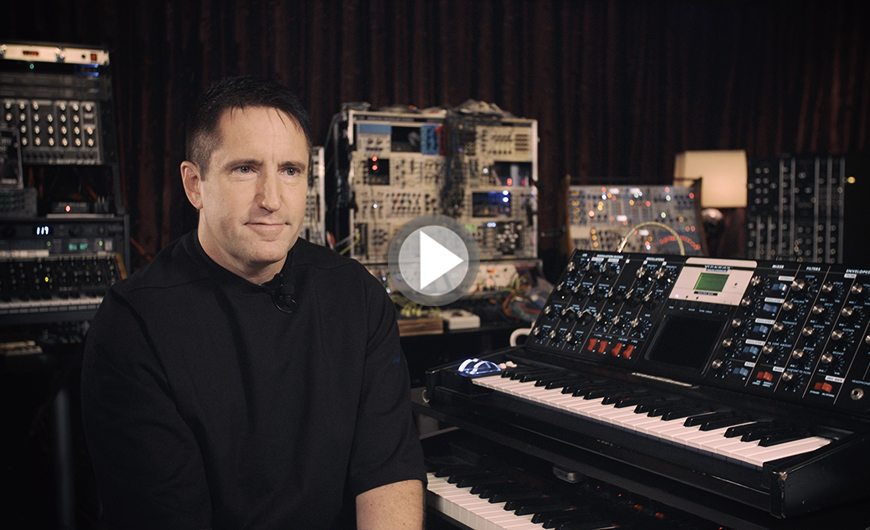 Recently, Moog had the honor of sitting down with Nine Inch Nails’  Trent Reznor, the genre-defining music innovator, master synthesist and Academy Award winning composer. In the interview, Reznor recounts his intimate relationship with the Minimoog Voyager, which he feels “is the archetype of what a synthesizer is and should be.” Through personal stories, Reznor reveals his decades long history with the instrument and how it has shaped the way he views and creates music. The video is set to an original score by British electronic music producer, The Haxan Cloak, co-producer of Bjork’sVulnicura. Befitting the occasion, the artist used a Minimoog Voyager and a prototype Mother-32, Moog’s newest synthesizer, to create the score.

Over the course of its 13-year production run, the Minimoog Voyager has become one of the most iconic analog synthesizers in history. Its impact on modern music can be heard on countless records and seen on stages around the world with artists such as Stevie Wonder, Dr. Dre, Radiohead, Herbie Hancock, Alicia Keys, Kanye West, Daft Punk, Bjork and many more.

As a thank you to existing Minimoog Voyager owners, Moog is offering 20% off on allMinimoog Voyager upgrades, modifications and calibrations to domestic customers until the end of the year. Contact techsupport@moogmusic.com for more information.

The Minimoog Voyager is still available in limited quantities at stocking dealers in Performer and Electric Blue versions while supplies last. For pricing and availability, please visit www.moogmusic.com/dealers. 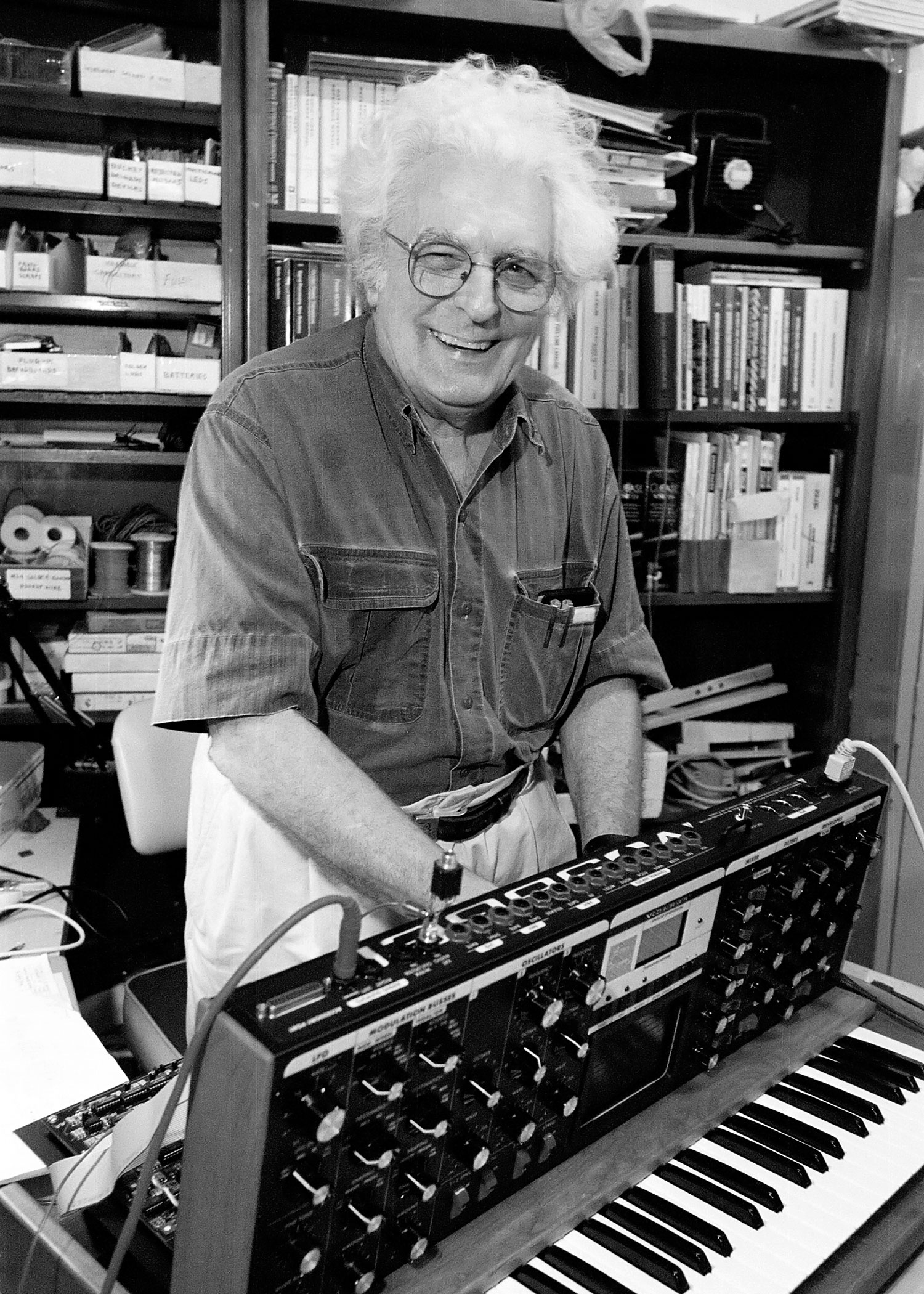